In most countries, the population have a love / hate relationship with their police. You can imagine my surprise, therefore, to find myself writing about how they appear to be adopting a customer first strategy in Switzerland!

Let me explain. A few years ago they introduced a new-style speed radars in the villages around my home town. The elements are not that new per se, I know, but last week it suddenly hit me why these speed cameras seem to be so effective. It’s simple; they’re customer centric! The Swiss police have adopted a customer first strategy! And that’s why I want to share more about this story here.

One of the reasons why the Police are disliked in many (dare I say most?) countries, is because of their insidious speed controls.

Whether they are permanent fixtures as on the right, or temporary ones, we all dislike the flash that tells us it’s too late, that we’ve been “caught.”

We then wait a few days, to weeks or even months, naively hoping that it wasn’t our car that was flashed. But eventually the letter arrives asking us to pay a fine.

I think the worst of them all are the laser guns that the Police have been using for many years now. We don’t even know we’ve been flashed until the communication arrives at our home! Or we are pulled up a few hundred meters down the road.

The relatively new types of radar that are being introduced in my home area don’t flash either. But that’s because we never get “caught” as such.

You see they measure our speed and give us immediate feedback. Take a look at the photo on the right; I’m sure you’ve seen such installations before in your own area.

Now if we make the assumption that all four types of equipment are to get road users to decrease their speed in critical areas – and not just to gather money as I’ve heard suggested – then the results must vary widely.

So let me share my thoughts from the perspective of a customer first strategy champion.

What This Has to Do with Your business

So why is this example relevant for you and your own customer first strategy? Well, ask yourself what you really want for your business?

In the case of the police, I am assuming that they want to reduce the speed of drivers in certain areas and make the roads safer for everyone. In this case, the customer-centric approach, which has by far the most success at slowing drivers down to within the speed limit along a larger portion of the road, is the information panel. If that is their objective, then the Police in every country should adopt these new style radars.

But if those who consider speed checks to be a mere money-making operation are right, then the Police will continue to use one of their other options. And they must accept the negative consequences on so many levels, not just on their image or speeding in their localities. Continue Reading 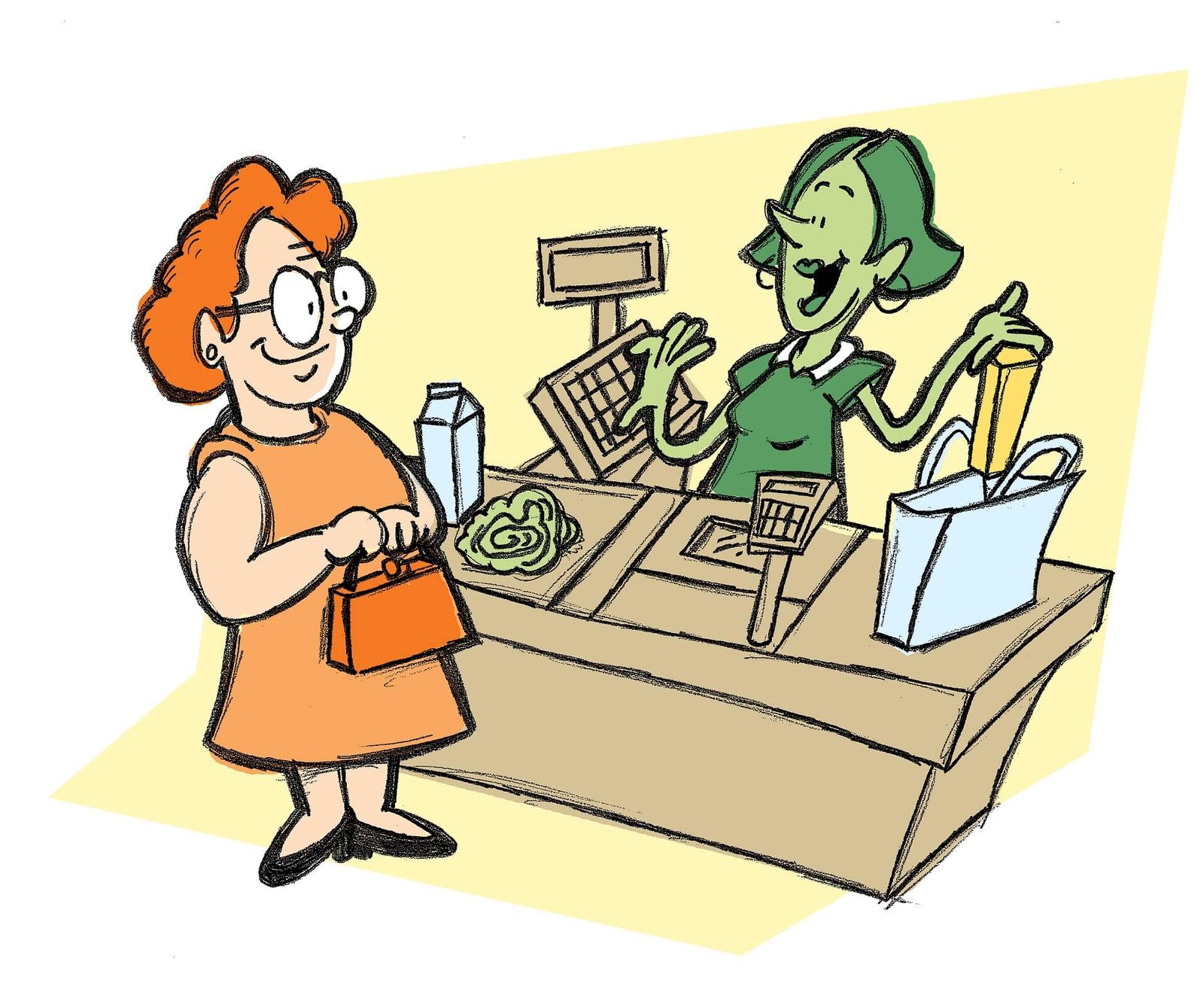 “Never miss an episode. Subscribe on Apple Podcasts to get new episodes as they become available.”

Every few days there seems to be yet another customer service disaster that fills the newspapers and swamps our online social media feeds. The mistakes companies are making in serving their customers are becoming ever more frequent, at least it appears that way to me. You too?

I find this strange, since almost every organisation, big or small, recognises the importance of satisfying their customers. They all talk about customer centricity but very few actually go beyond voicing their opinions. Why do you think that so many organisations continue to struggle?

After all, a customer first strategy is not that difficult, at least in theory. Just think customer first in everything you do. So how come most businesses get it spectacularly wrong? I think the reason is because they don’t see the immediate return and it costs – a lot of – money to implement.

Reasons for adopting a customer-first strategy

There has been enough research done to prove that the return on a customer first strategy is significant. Here are just a few of the numbers I found.

Those numbers would make any CEO sit up and take notice! But will it make them act? What’s holding them back from investing in their customers rather than (just) in the products and services they offer?

I believe that those numbers can no longer be ignored. It’s time every CEO started initiating a move to a more customer centric organisation. NO more excuses; this has to be (OK, one of) your top priorities!

If you’re ready to put your customers first, then why not sign up for the C3Centricity Academy and follow the course on the topic?  FIND OUT MORE.

Marketers are too busy building brands

With so much information available today, marketing is being challenged to demonstrate its ROI. This might explain why they are still putting their efforts into brand building, sometimes to the detriment of their customers, consumers and clients.

However, an analysis run by IBM on research carried out in the UK last year by the Callcredit Information Group gives a different reason. They found that the majority of marketers is feeling overwhelmed by all the data that is available to them these days. 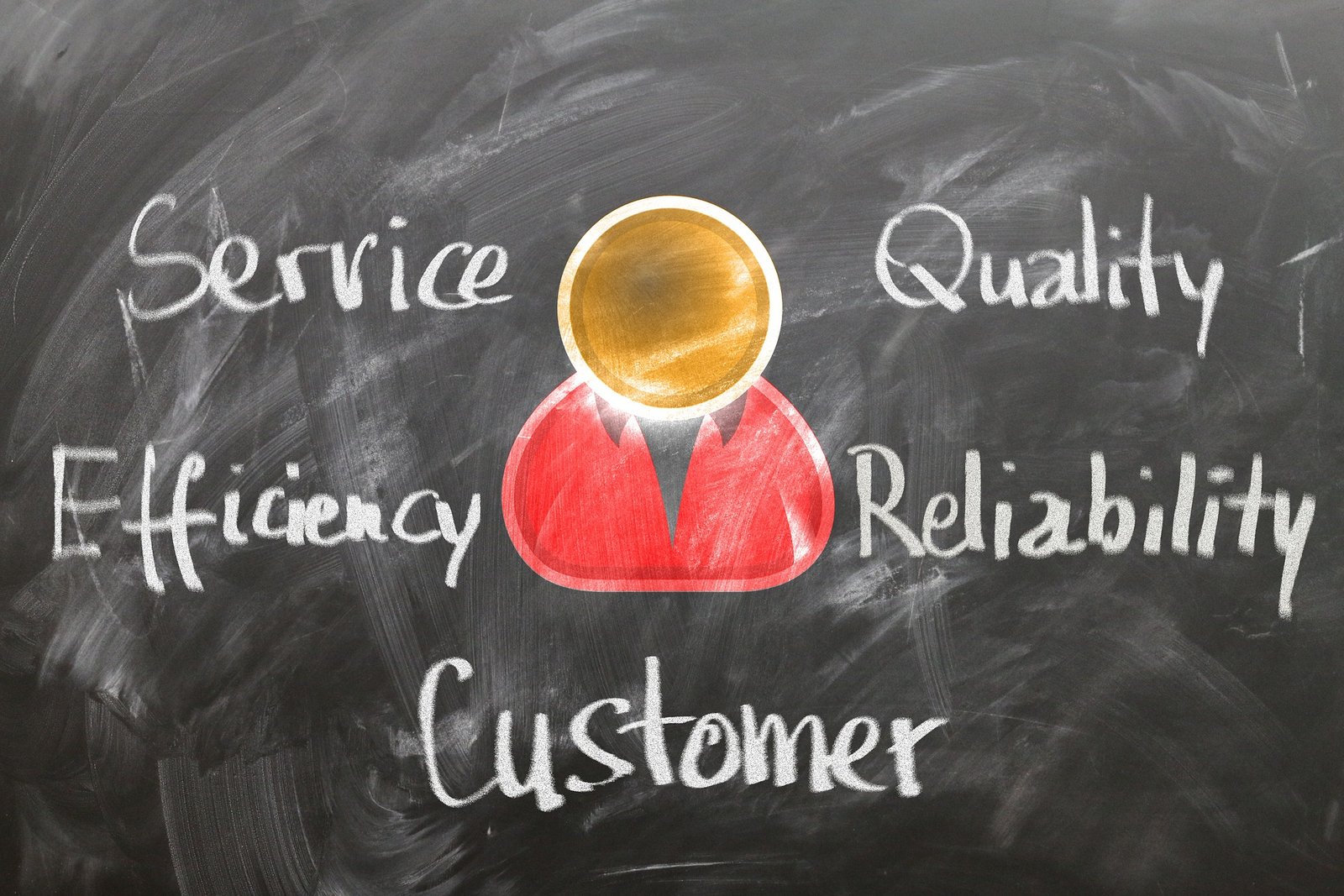 I know, you probably don’t want to read yet another article about the post-pandemic era, especially when the infection numbers in many countries are once again headed in the wrong direction!

But with people having changed their purchasing habits and perspectives due to lockdown, this seems the perfect time to reconsider your customer-first strategy.

Up until the covid-19 virus hit across the globe, almost every single organisation, big or small, recognised the importance of satisfying their customers. But most of them were only giving lip service to customer-centricity and very few were actually going beyond voicing their opinions. This is no longer possible as customers are sharing their experiences of companies and brands far more than just six months ago.

After all, what else have they to do than surf the internet all day long! According to the latest global statistics, social media usage saw an increase of 21 per cent, and news consumption has risen by 36 per cent. You can see the individual country breakdowns at Statista.

A recent NYT article clearly confirms these significant changes in behaviour in the US. Another study summarised on Forbes and run across 30 markets globally, shows that engagement has increased 61% over normal social media usage rates. Companies can no longer hide like they once did; customers are out to highlight their dissatisfaction and point the finger when they are less than happy with a product or service.

A customer-first strategy is not so hard. Just think customer first in everything you do. So how come most businesses get it spectacularly wrong? I think the reason is that they don’t see the immediate return and it costs money to implement. What do you think?

And even when an organisation decides to become more customer centric, there are many mistakes that are commonly made. This article “7 Reasons for Failure When Adopting a Customer First Strategy” gives the main ones and makes a complementary read to this post.

But today’s world has accelerated the upward trend in the importance of a customer-first strategy and makes it one of the most, if not the most important one for all organisations.  It is no longer the norm or even the new-norm, of successful businesses, it is becoming the make or break criteria in surviving the pandemic. And many companies are already failing fast, although it is said that for many retailers, the pandemic only sped up their likely appearance in bankruptcy courts. For more on this I suggest you read “As pandemic stretches on, retail bankruptcies approach highest number in a decade.”

While retail is clearly suffering as purchases in lockdown went online, it is not the only industry to have been hit hard. Another CNBC article highlights others including cruises, fitness, energy and airlines. Whether or not these too were headed downwards or not, customers hold the key to success more than ever before as their spending becomes less impulsive. The 20 biggest companies that have filed for bankruptcy because of the coronavirus pandemic are listed in this article on Forbes. Continue Reading 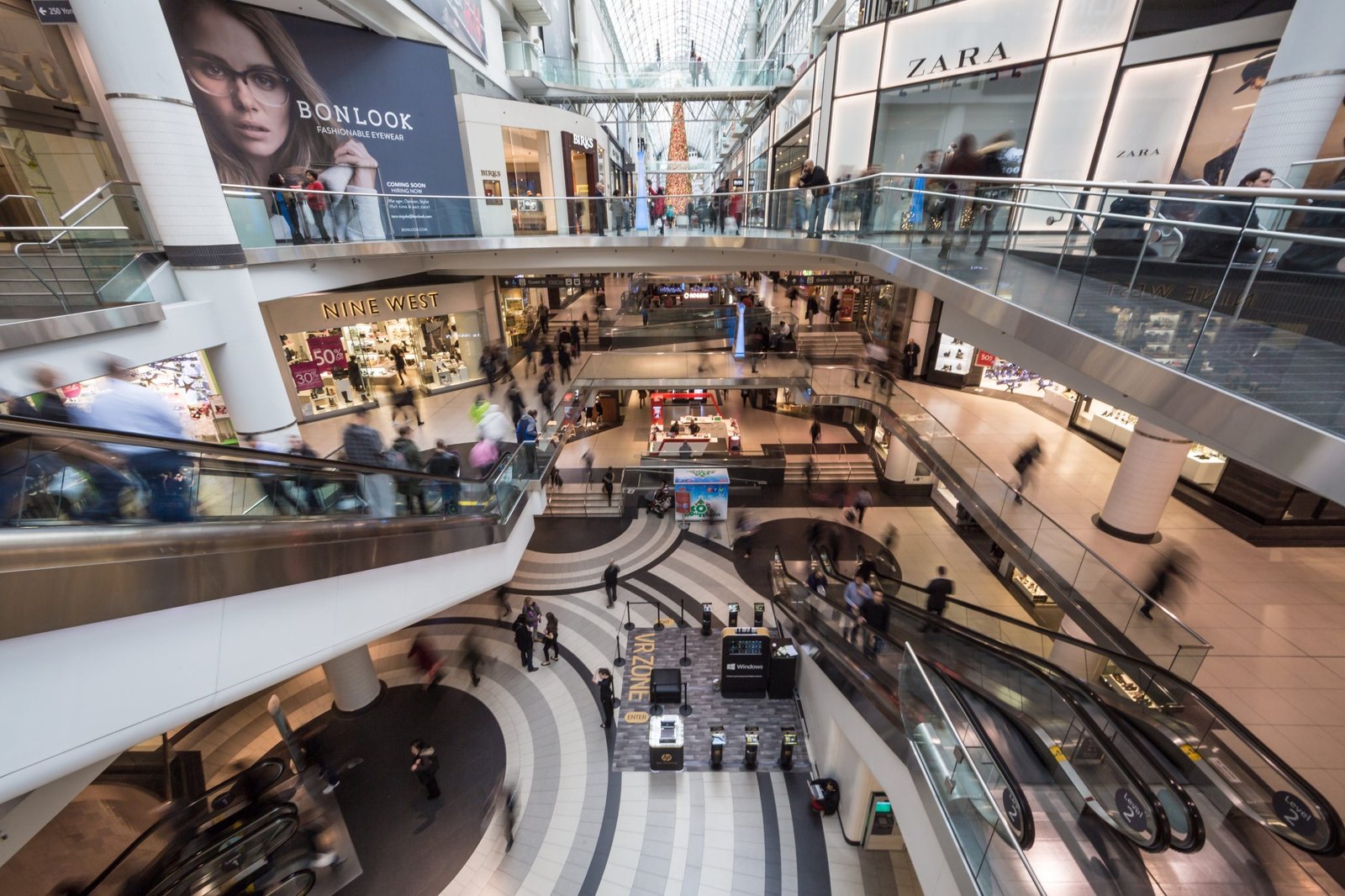 Every industry strives to improve their customers’ experience with their products and services. Adopting a customer first strategy is therefore in many company objectives. Unfortunately it rarely goes beyond the theory in most organisations, so I decided to help out with these six suggestions.

Hospitality is perhaps one of the most visible industries where customer satisfaction, or lack of, is quickly shared with the world.  It is true that without satisfaction, customers will not return to a hotel or restaurant. And they will almost certainly share their (bad) experiences with anyone who will listen.

Hospitality is also one of the industries that receives the most comments online, thanks to TripAdvisor and other booking sites. There is no hiding from their clients for hospitality! While I empathise, it’s not all bad news. This is because it also means that great service will also be more quickly seen online. Therefore you can make changes and see the results almost immediately, or at least far quicker than in most other businesses.

However, despite this, I believe that the hospitality industry has a lot it can learn from consumer packaged goods (CPG). In fact most other industries could benefit from taking a look at some of CPG’s best-in-class processes.

Both the hospitality and CPG industries have their customers at their heart. They are both founded on pleasing and hopefully delighting their clientele in the quality of the products and services they offer. However, as the world changes, customer demands do too and companies need to stay current if not ahead of these requirements in order to ensure continued growth.

Brands that have a high following and loyalty have found a way to consistently engage their fans and keep them coming back. They become involved and interested in the brand, the product, their website, even their communications. Coca Cola and Red Bull are great examples of this. You should also check out another post entitles “Increasing Impact & Engagement through Advertising Testing.”

While the hospitality industry is based on serving and satisfying its guests, in today’s connected world, it also needs to consider people who are currently strangers – but who could potentially become clients.

These might be the friends of current guests, which for example the Rosewood Mayakoba resort in Mexico tries to attract.

This wonderful hotel encourages its guests to photograph their experiences during their stay at the resort and then to share them with their friends on Facebook. This not only provides free publicity for the hotel, but also enables it to start engaging these potential clients, since they probably have similar lifestyles to their current guests. Continue Reading