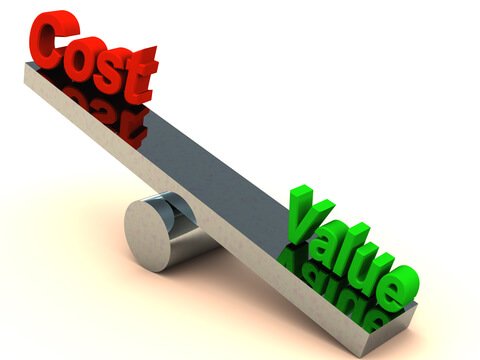 Sainsbury’s has now retaliated with the launch of a new campaign with the title “ Same price, Different values”, a possible dig at the fact that although Tesco won the ASA appeal, Sainsbury’s might appeal as they claim that their own-label products cannot be compared since many are locally produced. To support this position, the National Farmers’ Union has now taken a stance, backing Sainsbury’s. In light of last year’s  horse-meat sc andal, the values of retailers and the sourcing of food has become even more crucial, and Sainsbury’s sees this latest row as an opportunity to emphasise the difference between itself and Tesco.

If pricing has become (still is?) the entry stakes for retailers today, what else can they do to differentiate themselves and propose a viable alternative that appeals to today’s shoppers? Here are a few I came up with, based upon some of the more interesting initiatives and current trends in societal sensitivities:

These are just a few of the ways that retailers are building their relationships with their shoppers. They may come for price, but that is an unsustainable competitive advantage in today’s world. Retailers that maintain the loyalty of their customers will be offering more in terms of support and services to keep them coming back.

If you would like to update your own retail environment and services, why not contact us for an informal chat? We can provide shopper journey mapping, in-store eye-tracking, at shelf facial imaging and many more forward-thinking tools.