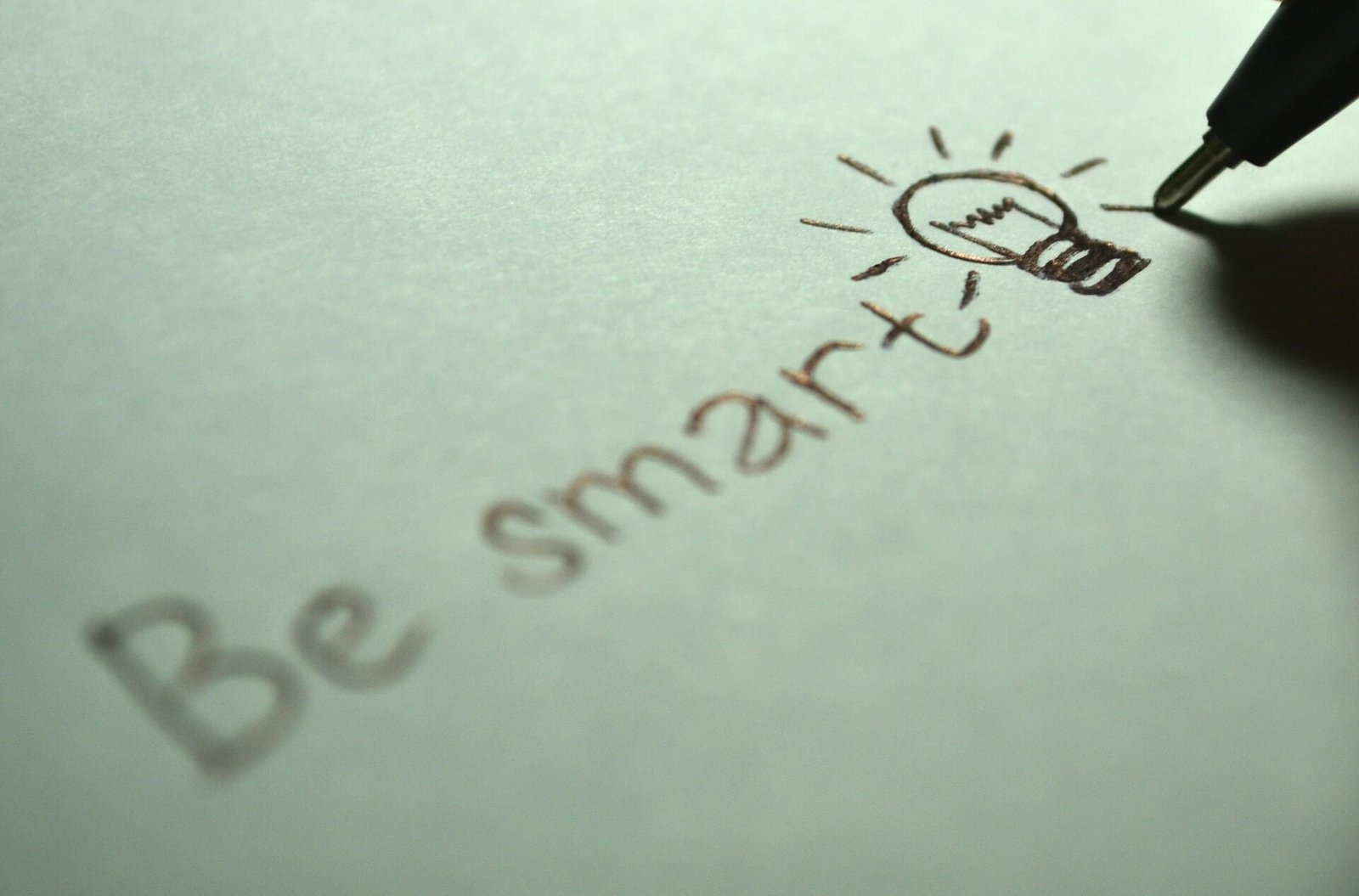 Earlier this year I wrote about the impact of AI and ML on digital marketing. The article is called “AI and ML are Taking Digital Marketing to the Next Level.” In it, I compared the positive and negative implications of technology for customers and companies alike.  So this week I wanted to write about the impact of smart choices for business in general.

We seem to be surrounded by smart things: smartwatches, smart clothing, smart cars, smart houses and smart appliances. But are they really that smart?

The reason for my question is that an article entitled “Taking ‘Smart’ Out Of Smart Things” by Chuck Martin made me think about whether “smart things” really are that smart, or whether it’s something else that’s making them appear smart?

So here are my views on it. Feel free to add your own opinions in the comments below, I would love to start a discussion on “smartness”.

The Age of the Customer and the Fourth Industrial Revolution

In one of their older Customer Experience reports Forrester claimed that we are now in the “Age of the Customer“. This was music to my ears when I first read it, because as you know I’m a customer champion. However, The World Economic Forum reported a few years ago that we are now on the brink of the “ Fourth Industrial Revolution” which is blurring the lines between physical, digital and biological spheres.

In their article, they explain that

“The First Industrial Revolution used water and steam power to mechanize production. The Second used electric power to create mass production. The Third used electronics and information technology to automate production. Now a Fourth Industrial Revolution is building on the Third, the digital revolution that has been occurring since the middle of the last century. It is characterized by a fusion of technologies that is blurring the lines between the physical, digital, and biological spheres.”

Does this mean that people are becoming less and less important as technology takes over more and more areas of our daily lives – and value? Luckily no. The author, Klaus Schwab, Founder and Executive Chairman of the World Economic Forum concludes the article by saying

“In the end, it all comes down to people and values. We need to shape a future that works for all of us by putting people first and empowering them. In its most pessimistic, dehumanized form, the Fourth Industrial Revolution may indeed have the potential to “robotize” humanity and thus to deprive us of our heart and soul. But as a complement to the best parts of human nature—creativity, empathy, stewardship—it can also lift humanity into a new collective and moral consciousness based on a shared sense of destiny. It is incumbent on us all to make sure the latter prevails.”

So no panic; there will hopefully still be a place for people in this brave new world! But that doesn’t mean that we won’t have to adapt – and adapt quickly if we don’t want to be left behind. Continue Reading