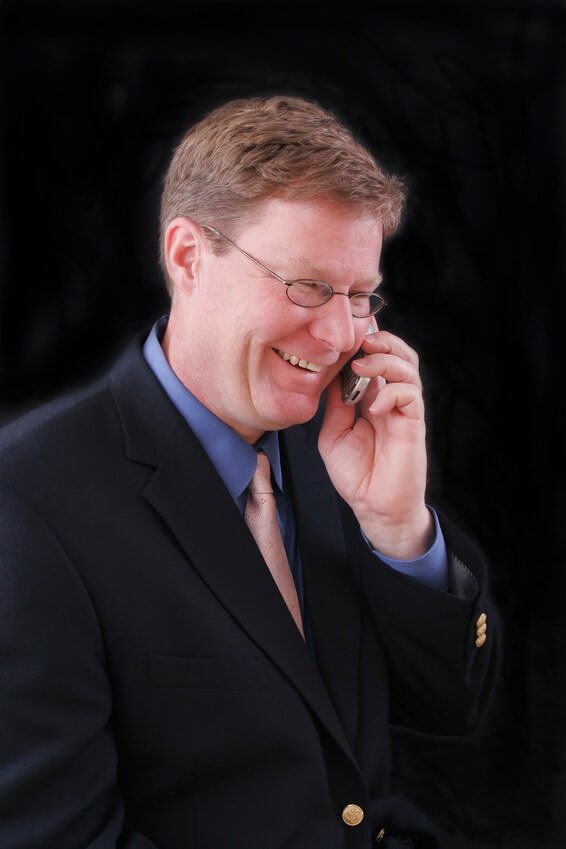 Retail organisations are no longer willing to offer increased space for ever-exp anding numbers of br ands and variants. This is especially true in recent years with the start of a clear increase in the numbers of supermarket chains offering smaller stores. Therefore it makes sense to regularly review your own portfolio and cut the “long tail” of slowest movers. The “Pareto Principle” or 80-20 rule helps a lot to make these difficult decisions.

Most major organisations go through periods of growth followed by times of headcount reduction. These latter cutbacks often result in emotional pain for many of the previously loyal employees, and often for the staff who remain too. You would think that someone would notice these cycles and come out with a better way of managing a workforce.

Personnel cuts are usually claimed to be for cost-cutting reasons, but are all too often followed by new hiring initiatives within months if not even weeks of the event! Now I underst and that staffing needs change and new projects may require new skills. But I blame management for being short-sighted when they make such layoffs. Whilst a business needs a core of different staff functions, the requirements of short-term projects should be met with temporary hires. This will avoid the costly practices of first hiring and then firing staff shortly afterwards.

Luckily young professionals are looking for more freedom in their careers today than my security-seeking generation ever were. Therefore why not identify your own staffing cycles and take advantage of this trend to find alternative ways of meeting temporary skill requirements?

Almost every department must occasionally defend both its headcount and its budget. Whilst intellectually we may underst and that we can’t have it all, we still complain when seeing others getting more than they need (or deserve?).

Unfortunately too many businesses set their goals by looking in the rear-view mirror (>>Tweet this<<), rather than by contemplating plausible future scenarios. Basing tomorrow’s needs on what was done last year, or worse still on what competition did, guarantees that budgets will not be available where they are most needed. If however resources are managed from the top down, in line with company rather than personal objectives, the business is more likely to get to where it is headed. How do you manage yours?

These four decisions are amongst the most difficult a leader will ever have to make. To summarise, they cover the who, what, why and how you run your business. It is in making these tough decisions that leaders prove why they are where they are. What decisions have you found the toughest to make in your own career and why?