Retail organisations are no longer willing to offer increased space for ever-exp anding numbers of br ands and variants. This is especially true in recent years with the start of a clear increase in the numbers of supermarket chains offering smaller stores. Therefore it makes sense to regularly review your own portfolio and cut the “long tail” of slowest movers. The “Pareto Principle” or 80-20 rule helps a lot to make these difficult decisions. Continue Reading 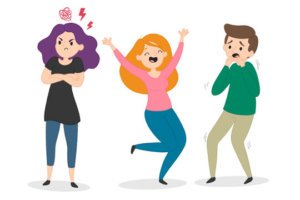 Everyone can be happy – yes even you, right now!