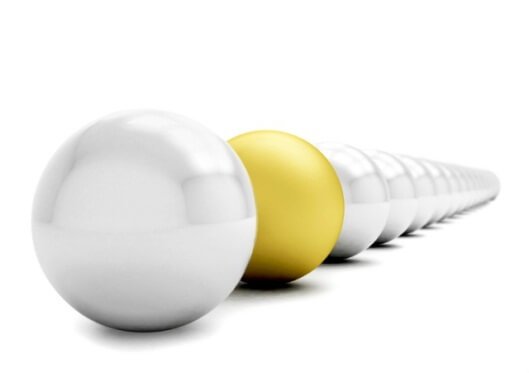 Most companies have issues with their products at times. Usually they don’t correct them unless they are considered to be significant and could have a direct negative impact on sales.

You could argue that this will always be the case sooner or later, so better resolve them as soon as they are discovered. Some companies however are creative enough to turn what others might see as an issue into a competitive advantage. Let me give you a couple of examples.

Another well documented example of a product that converted an issue to its advantage, is that of Unilever’s Marmite. Marmite claims to be a nutritious savoury spread, although non-Brits would describe it more as a very strange tasting concoction. Even UK consumers are divided in their opinion of it; they either love it or hate and there is apparently no half-way sentiment here.

In 2011, Unilever took the love / hate relationship into the kitchen, by developing and sharing simple recipes using Marmite for people who hate to cook. Each commercial of the campaign, called “Haute Cuisine, Love Marmite Recipes” ends with the “u” in Haute being blocked by a jar of Marmite, making “Hate Cuisine” and continuing the love / hate theme with which Marmite has become associated. If you would like to see some of the ads from the campaign, you can find them here and their website is www.marmite.co.uk .

These are just two examples but there are many more br ands that have turned a negative into a positive and made it an appealing competitive advantage. Does your br and have an issue and if so could you turn it into a strength? Do you have any other examples you can think of? I would love to hear about your ideas.

For more ideas on br anding check out our website: https://www.c3centricity.com/home/engage/