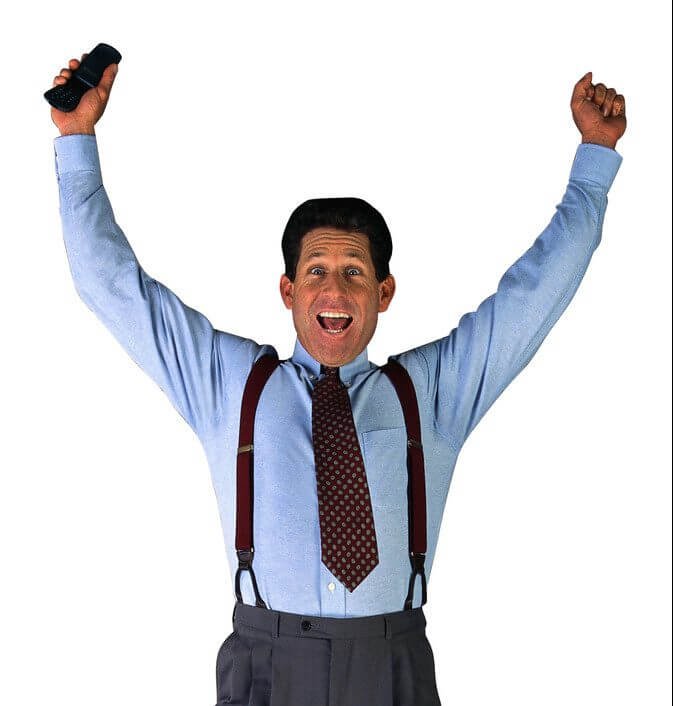 Did you do a double-take when you read this post’s title? I bet you did. R&D is at the heart of innovation for most major manufacturers, so they should be excited by consumer underst anding, shouldn’t they? You would think so, but in reality, their concepts are almost always based on the company’s current technical know-how and skills. If you want to break away from this very predictable process and get them excited so they add some “oomph” to your innovations, then read on.

One of my most loyal CPG clients contacted me recently about the latest problem (opportunity?) he has been asked to address: making R&D more consumer centric. Having faced a similar challenge in one of my previous jobs, I immediately empathised with him. It can really be a daunting task, especially when speaking to people who are usually more interested in numbers than emotions.

I remember speaking about consumer centricity at an annual R&D conference and in the discussion session that followed, the Head of Operations commented “You know Denyse, our R&D group is very consumer centric; we know exactly what consumers need. It’s marketing who don’t know how to explain to consumers why they need what we develop!”

Trying to keep a straight face, I thanked him for his comment and also for having just proven my point. I said that I believed it was time for R&D to become more consumer centric by developing a better underst anding of consumers and their needs. I then went on to suggest some ways they could get closer to current or potential consumers. By the end of my talk I had a queue of volunteers wanting me to organise some of the suggested actions for them. Here’s what I shared:

Observe & Listen to your Consumers

Most people working in a company and certainly those working in R&D, know far more about the category than the average consumer. However, most employees – excluding hopefully the insight team – don’t know what their consumers really think about their products and services.

Observation of consumers as they go about their daily lives, helps us to identify pain points, whilst also stimulating new thinking and concepts. Listening to their complaints and ideas, whether online, through carelines or during a market research project, can provide the consumer perspective and input for new or better solutions.

Last year Ben & Jerry asked residents of five cities in the USA to vote for the names of new ice cream flavors that reflected their locales. The br and’s Scoop Truck toured 11 cities and also served as one of the campaigns’ voting platforms. Once consumers had eaten their free frozen treats, they were asked to use their spoons as “ballots” (they voted by depositing their spoons in one of several recycling boxes marked with various ingredient names). Doesn’t that remind you of another br and which used a similar voting tactic when it was starting out – Innocent?

Ben & Jerry’s are by no means the only br and to involve their customers in developing or choosing new products and services. Nespresso have been collaborating with their Club members for years on many aspects of their marketing. Whether choosing the end of their commercials or identifying the next new blend to be launched, Nespresso Club members are made to feel important and privileged.

Involving customers in the development of new product and/or service concepts not only makes them feel valued, it also makes them more loyal and valuable advocates of your br ands too (>>Tweet this<<)

Exp and your Thinking

How do you come up with ideas and concepts for new products and services today? If you are like most companies, they probably come in a majority from your current portfolio of br ands. Whilst this can meet with a certain level of success, as it is what customers expect, or rather dem and, there is another process that can drive even greater success. This is the use of what are often called innovation levers, or what others refer to as “the s and box”. I love the latter term as it suggests light-hearted play, which is an effective way to get people thinking “outside the box”.

Innovation levers enable thinking to “push the envelope” and to exp and outside the box in which R&D and marketing can sometimes find themselves. Rather than thinking about the next flavour or packaging idea, why not consider a new channel or communications strategy?

Last year, Coke used two of these levers, but combined them, when it launched its “sharing can”. Not only can the can be split in two for sharing, it also enables new potential consumers to consider buying a can, such as those with smaller thirsts or those traveling.

This year they took this winning idea a step further and launched the bottle that could only be opened by another Coke bottle – another way of sharing.

Another challenge when looking to make R&D more customer centric, is in moving them from trend following to scenario planning. R&D people often seem to be more comfortable with trends and “poo poo” future scenarios as improbable forecasts. It is therefore important to explain to them that scenario planning is not forecasting. If they can allow themselves to be open to listening to a story, which exposes imaginary but plausible new worlds to them, they can become inspired by the opportunities.

The innovative ideas that are created from scenario planning, have in my experience been amongst the most ground-breaking ever developed. Isn’t that exactly what we would all like to market, rather than the staple diet of predictable renovations?

These are just four ideas that I shared during that conference a few years ago, to stimulate and excite the R&D department. Hopefully they have inspired you too to have a go at convincing your own operations people to get closer to the customer.

Have you other examples of how you got your own R&D people to think outside their technical box? Then I’d love to hear about them, so please share your thoughts and ideas below.

Need help in taking your innovation outside its box, or in connecting with your customers? Let’s discuss how we can help you catalyze your customer centricity; contact us today.

C³Centricity used images from Microsoft, Ben &Jerry’s and Coke in this post.