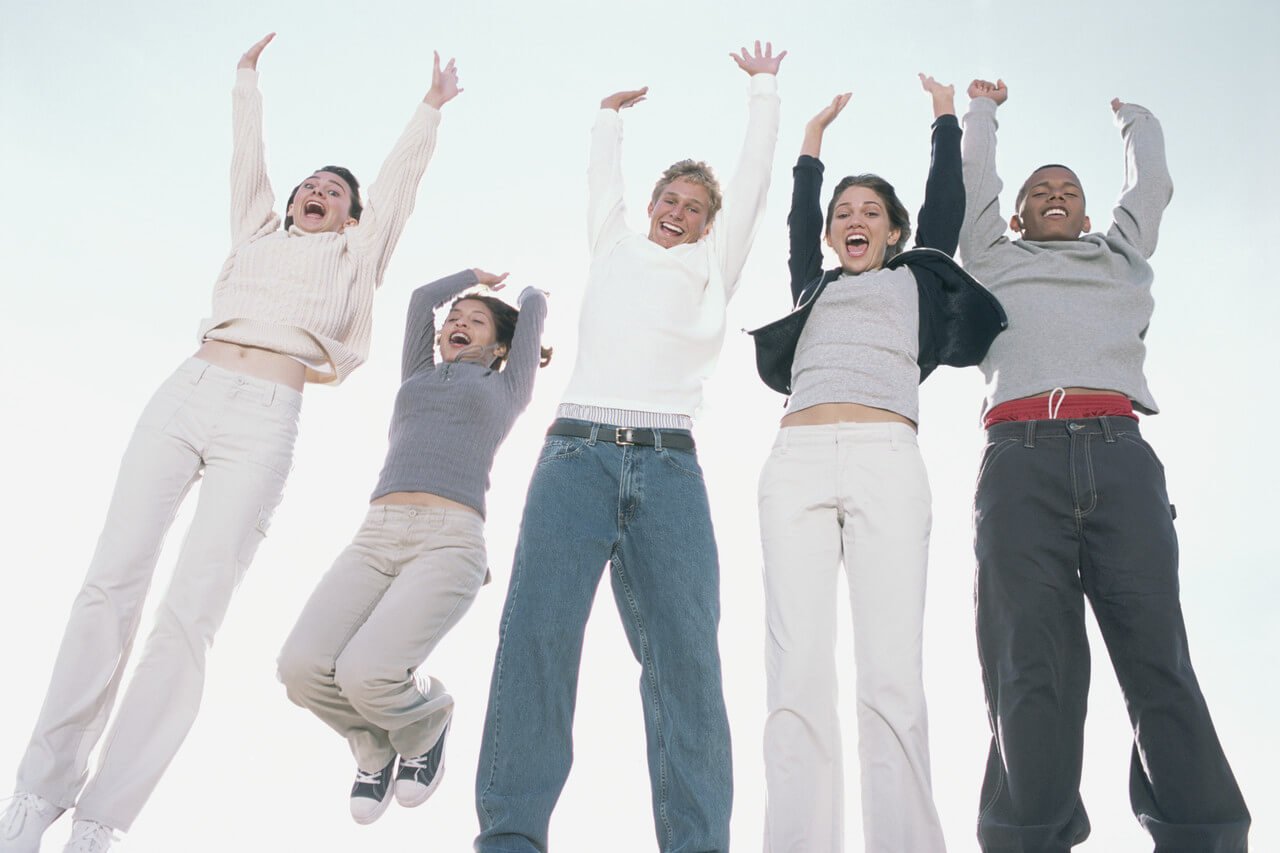 In 1943 Maslow proposed his theory about people’s needs in a paper entitled “A theory of human motivation”.

He used the terms Physiological, Safety, Belongingness and Love, Esteem, Self-Actualization and Self-Transcendence to describe the pattern of needs that motivate people. At the time he didn’t present it as a hierarchy, nor as a pyramid, but that has become the accepted representation these days. 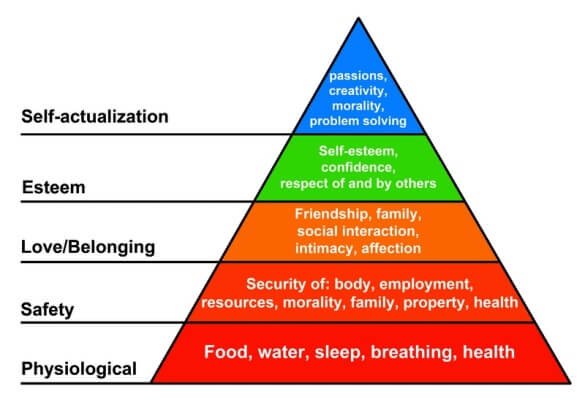 While the hierarchy remains a very popular framework in sociology, management training and psychology instruction, it has largely been supplanted by attachment theory in clinical psychology and psychiatry. However since attachment theory is concerned with how people respond to hurt, separation and threat within relationships, it has less relevance for marketers.

All br ands, products and services should be designed to satisfy their target’s needs, so Maslow’s hierarchy seems a good framework to use, when defining on what your offer will be based.

If this interests you, and it should especially if your business is global or geographically spread as I will explain below, then here are the three steps for doing so.

1. Satisfying: Firstly identify which of the five needs your br and or service is looking to fulfill. Remember different br ands within the same category can play to differing needs, especially in terms of their communications. Whilst it is generally accepted that the lower needs must be satisfied before higher needs can be addressed, there are exceptions.

Think of consumers in poorer countries who will buy a TV over proper shoes and clothing for their children. In such cases status and in particular consumer emotions are playing an important role, but more of that later.

2. Resonating: Next develop communications for your target audience by incorporating solutions to their relevant needs. These will obviously resonate more quickly and easily with them than pure product or service information alone. They may also be more emotional and will therefore have greater impact on them.

Here are some good examples that I have seen in recent years of easily identifiable needs being addressed through advertising.

– Knorr’s packet soup in the UK, based on needs of food, safety and love. See video

– Cartier’s corporate campaign from last year, which marked its 165yrs, was appropriately named “L’Odyssée de Cartier” and is clearly based on esteem and self-actualisation.

– Omo washing powder, one from a long series entitled “Dirt is good”, based on safety and love. See video

– Peugeot car, based on self-esteem and status: See video

Interestingly, all these are examples from a few years ago. Although newer examples are available, they are not as obviously based primarily on need states as are these ones. I believe one reason for this is the increase in the level of pure emotional content of current advertising. In fact all the above examples use emotions as well in addressing the needs they are looking to answer, which is perhaps why they performed better than many.

We find much more content today that addresses primarily desires rather than needs. One reason for this is that marketers have finally realized that people often buy out of desire and not because of a need alone. However, what makes it difficult for marketing to respond, is that people find it easier to speak about their needs or what they don’t want, than their desires.

Henry Ford apparently already knew this when he said:

“If I had asked people what they wanted,

they would have said a faster horses”

He resonated with them by providing a solution to their need of travelling more quickly, but in an exciting new way. A more recent quote with a similar sentiment comes from the late Steve Jobs of Apple. People often claim that he was against Market Research, but that was not true. He was in fact only against market research in which questions were simply being asked of consumers, an nd marketers were then responding directly to the answers given without further thought. As he was quoted as saying:

A lot of times, people don’t know what they want until you show it to them” (>>Tweet this<<)

I believe he understood that it was better to respond to a consumers desires than to their needs. Look at Apple’s advertising; it has almost always been resonating emotionally rather than merely rationally with its target customers. As a typical example, check out their ad from last Christmas, a real tear-jerker called “Misunderstood“.

However, I know that many good examples of needs-based advertising do still exist. If you yourself have any representing identified human needs, then it would be great if you would share them in the comments below.

3. Going Global: Another advantage of using Maslow’s hierarchy of needs to position your br and / service, is that the same needs are felt by all human beings. That is why these communication ideas are often referred to as “Human truths”. This means that you are more likely to be able to successfully roll out such a campaign regionally or even globally, than if you were basing communications on local specificities alone. The examples above, although mentioned as being from certain markets, were actually all regional or global campaigns.

So coming back to the question asked in the title of this post, the answer is BOTH. To guarantee satisfaction, your customers must feel that you really care about them, truly underst and their needs and that your offer also resonates with them emotionally. If you are successful in doing that, then your communications will be understood without any effort on their part. It will be so obvious to them and they will simply identify themselves with what is being shown. Furthermore, an emotionally charged ad is more likely to be shared with their friends on social media. An important additional benefit that is particularly appreciated today.

If you believe that your communications are not appropriately addressing your target customers’ needs AND desires, then please contact us. We have some great case studies from some well-known br ands that we can share to inspire and support your own improvements. You will also be excited by the unique methodology we use to underst and the meaning your customers take away from your ads.

This post is based on a much shorter one that was first published on C³Centricity in September 2011.

C³Centricity used images from Dreamstime and Microsoft in this post.