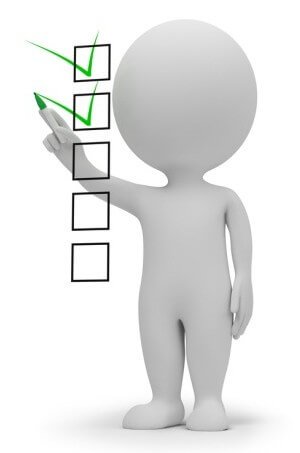 There have been many attempts to dethrone the blond supermodel doll Barbie over her fifty plus years of existence, mostly without much success. The latest endeavour (named Lammilly, after her creator) is different in that Nickolay Lamm is going after co-funding and has already achieved over $350,000 in just a few days according to the website.

This interesting addition to the “Anti-Barbies” story prompted a number of questions in my head:

Those questions and various discussions on FaceBook then got me thinking more generally about innovation and how companies have adapted their processes (or not) to today’s connected world. So here are my thoughts on how NOT to innovate:

1. Change the colour, perfume or taste of your current product and then charge more.

This is what Pepsi did when launching Pepsi Crystal: it lasted less than a year. Interestingly this is also what Apple just did with its iPhone 5C, except it charged less. Again it is already being discounted at Walmart because of disappointing sales, which might just be a good thing for Apple in the long run. Sales of the 5S remain buoyant and any damage to the corporate image caused by the cheaper 5C should hopefully be significantly reduced.

2. Organise an innovation team and provide them with a separate office, ideally far away from the current business.

If this is how you are set up internally, get the team back into talking distance with the rest of the business. Rather than stimulating creativity as it has been claimed to do, by being separated from everyday business concerns, it actually alienates everyone else to innovation and decreases overall creativity.

3. Make sure R&D heads up innovation so your new products can make use of your technical know-how and skills.

Whilst this may result in technically improved products, they are all too often not in line with consumer current needs or future desires. Your research people need to connect with your potential customers regularly so they can be tuned into customers’ wants and current frustrations. Wouldn’t you rather have your R&D developing new products that practically sold themselves? As Peter Drucker said “… know and underst and the customer so well the product or service fits him and sells itself” (>>Tweet this<<). If R&D are in constant contact with your customers, they will always have them in mind when planning their product development.

4. Don’t let people from outside the organisation work on innovation; prefer well-established thinkers from within the organisation, preferably with more than ten to twenty years in the company.

This often happens as the result of a naïve manager lacking the required confidence to accept criticism, to challenge the status quo and to get out of their comfort zone. No person, let alone an organisation, can be an expert in every area. Why not take full advantage of external expertise to catalyse innovation? It’s certainly faster than learning   and training the required new skills internally. Just think about how many major Fortune 500 companies have joint ventures: they know something about reaping the benefits of collaboration for a win-win to grow their businesses.

5. Only move an innovation concept forward when it is finalised and everyone in the company agrees with its potential.

If you wait for complete agreement on a new concept, you will never launch any new product. Rather than looking for total buy-in from everyone, accept the proof of a well-documented justification; if it looks and feels right you can learn from in-market measurement once launched to make adjustments. This is the approach often used by many successful hi-tech companies including Apple. Become a beta tester but make sure you fail fast and learn fast (>>Tweet this<<).

6. Follow a well-tested established process for concept development. Take time to ensure everything is working perfectly before launching.

Rigid processes and creativity rarely go together (>>Tweet this<<). Rather than working step-by-step through a st andardised process every time, accept that your approach can and should be adapted to the concept as well as market needs.

Some argue that the more ideas you have the better the winning concept. I personally think that massive numbers of ideas merely dilute both thinking and action. I recommend working through a few potential “promising concepts” with some target customers, to refine and develop the winner. I have found this approach to lead more consistently to a winning concept that customers would buy, as well as far more quickly than any st andard funnel process of proliferation and elimination.

7.  Never use social media or test amongst consumers who are outside the control of the organisation, so competition doesn’t learn about what you are developing.

As with no. 4 above, this situation often arises from less experienced managers afraid of being found lacking in creativity. In reality, competition often knows far more about an organisation’s innovations than the majority of its employees do. Therefore test and learn, then test and learn some more, whilst of course making reasonable efforts to reduce any confidentiality risks involved.

8.  Never share ideas with anyone outside the innovation team to avoid leaks.

As mentioned in no. 2 above, everyone can be creative and have great, innovative ideas. It therefore makes no sense at all to limit accepted creativity to one team alone. Whilst it is important to have an innovation lead team, all employees should feel encouraged to bring their ideas to the attention of the business. After all, we are all consumers.

9. Only innovate products and services similar to those in which you are already an expert.

This is not innovation, this is renovation. As with no. 1 above, it is unlikely to provide significant growth for a business, but it can satisfy consumer dem ands for novelty until such time as your disruptive innovation is ready. Never accept renovations as a replacement for true innovation. (>>Tweet this<<)

10. Don’t think too far ahead; after all, the world is moving so fast that we don’t know what the future will look like.

Whilst it’s true that the world is moving forever faster, this actually makes forward thinking vital not impossible. My recommendation is to develop future scenarios to challenge the organisation to think through a number of “what if” scenarios so that the business is prepared for multiple opportunities and risks.

These are my ten mistakes that even the best companies make sometimes in innovation. Are you guilty of any of them? Hopefully these ideas will provide you with food for thought as well as possible solutions.

C³Centricity used images from Dreamstime, PepsiCo and Apple in this post.

Everything You Need To Know To Improve Your Innovation Success Rate 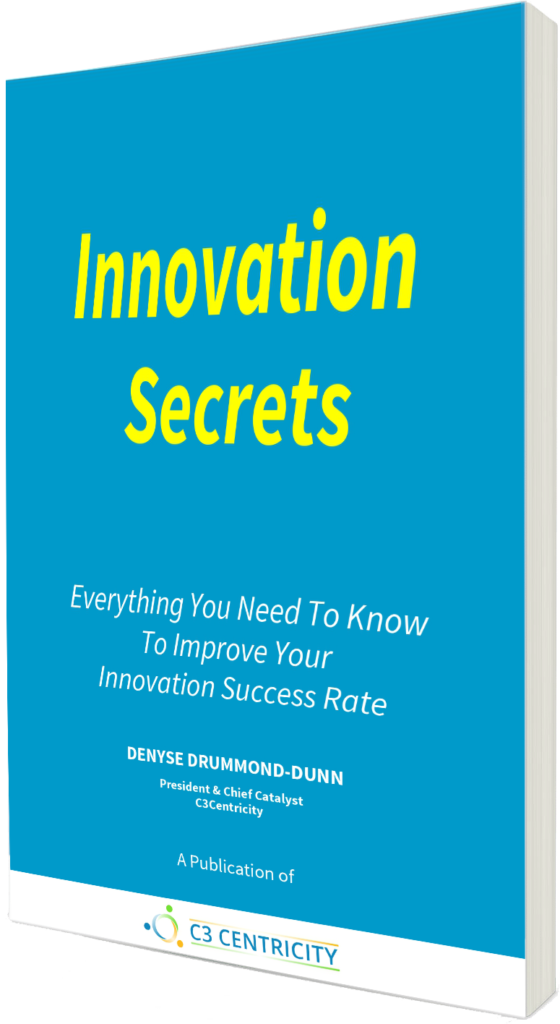